Whats Popped Up: A bunch of Bologna 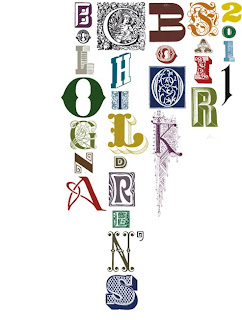 One of the biggest events in the children’s book industry starts today. The Bologna Children’s Book Fair has just begun and lasts for the next four days. In it’s 48th edition, this fair brings together authors, illustrators, publishers, literary agents, packagers, printers, booksellers, librarians, and many more to learn about the latest trends and developments in children’s books. Pop-up packagers and paper engineers make their way to Italy to complete a marathon of meetings with publishers and manufacturers as they present the prototypes of new titles and ideas. With roughly 1300 exhibitors from 67 countries, the massive convention space is host to thousands of industry professionals (so no kiddies, here). Every year there is an honorary country promoted at the fair and this year’s guest will be Lithuania.

I have heard many great stories of past fairs in Bologna from pop-up artists like David Carter, Ron van der Meer, Robert Sabuda and Sam Ita, and hope that one day I will get a chance to wander the massive exhibition halls and get lost in a world of wonder and possibility. But I better plan ahead because even though it’s the first day of the Fair, hotels are already booking up for next year!